Being involved in a pedestrian accident can be terrifying, debilitating, and fatal. Men and women that survive and share their story often say the same thing: “This could have been prevented.” As a personal injury attorney will argue, pedestrian accidents are majorly preventable. The blame can often be placed on poor city management, a distracted driver, or inebriation. 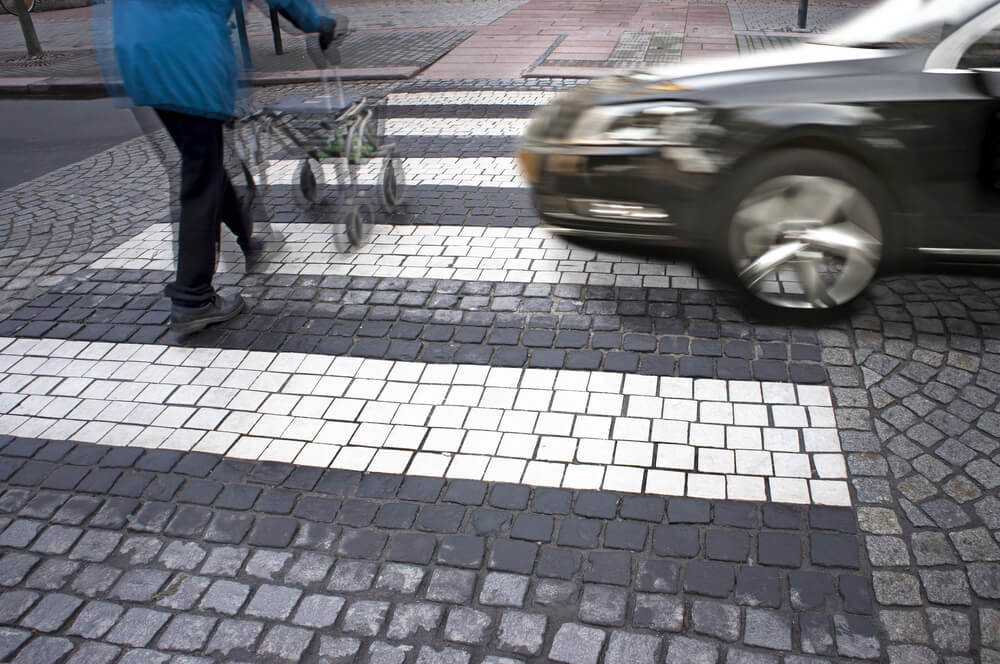 And yet, these accidents continue to happen in large quantities every year. If you or a loved one has been involved in a pedestrian accident, contact Raul A. Guajardo for assistance. As an experienced attorney, Mr. Guajardo has a passion for obtaining just compensation for the victims of personal injury and wrongful death.

Texas pedestrian accidents are some of the most common in the nation. In 2013, the Texas Department of Transportation (TxDOT) recorded nearly five hundred pedestrian deaths in the state, including those caused by buses, commercial trucks, automobiles, and trains. Automobiles are responsible for an alarming number of accidents.

In 2014, a report studied in the Texas Tribune ranked Houston “the seventh most dangerous city in the nation for people on foot.” Texas, similarly, was ranked “the tenth most dangerous state for walking commuters, with nearly [four thousand] pedestrian deaths between 2003 and 2012.”

These aren’t promising numbers. When compared to data from the National Highway Traffic Safety Administration (NHTSA), Texas was responsible for ten percent of all pedestrian deaths in the nation between 2003 and 2012. And the numbers are only getting worse.

In his quote for the Texas Tribune, policy analyst Jay Blazek Crossley shares his belief that Houston decision makers openly favor speed to safety. He also accused Texas lawmakers of choosing to invest in toll roads rather than safe urban planning.

Whether the blame should be placed on policy, distracted driving, or other factors, individuals of all ages are dying while we struggle to find a solution.

To help avoid a pedestrian accident, follow these suggestions:

Those suffering from the aftereffects of Texas pedestrian accidents deserve representation from an experienced personal injury attorney. Contact the Law Office of Raul A. Guajardo at (956)-686-1977. Our legal team will investigate your claim and fight for the compensation you deserve.

by Raúl A. Guajardo
Connect with me
A Strong, Versatile Lawyer Serving McAllen, Texas