Who is at Fault in a Rear End Accident? 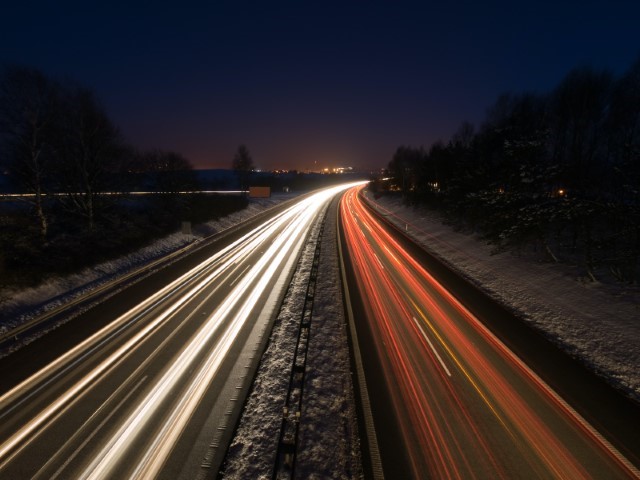 Many people assume that when a driver crashes into a vehicle in front of them, they are automatically at fault for the crash. However, this is not always true.

It is a common misconception that when a motorist crashes into the rear of a vehicle they are following, the driver in the back is always at fault. Determining fault after these accidents though, is just as complex as when making the determination in any other type of crash. If you have been hurt in a rear-end collision, it is important to speak to an Edinburg car accident lawyer that can advise you of your options and help you claim any damages to which you are entitled.

What is a Rear End Accident?

A rear-end accident occurs when a driver hits the vehicle in front of them. Many rear-end accidents are only minor, but others are far more serious and result in severe injuries. All motorists in Texas are required to maintain a safe distance behind the vehicle in front of them. As such, it is easy to assume that when one driver crashes into another from behind, they are automatically at fault. However, that is not always the case.

When is the Driver in the Rear Not at Fault for a Crash?

There are many scenarios in which the rear driver is not at fault for a rear-end collision. The most common of these are as follows:

Clearly, determining fault after a rear-end collision is just as challenging as it is after any other type of crash. An Edinburg car accident lawyer can help you determine fault, so you claim the full damages you deserve.

Contrary to what many people think, the rear driver is not always at fault for a collision. At the Law Office of Raul A. Guajardo, our Edinburg car accident lawyer will determine who was to blame for your crash and hold them accountable for paying the full and fair settlement you deserve. Call us today at 956-318-3200 or contact us online to schedule a consultation.