Uninsured vs. Underinsured vs. Gap Coverage: What Are the Differences? 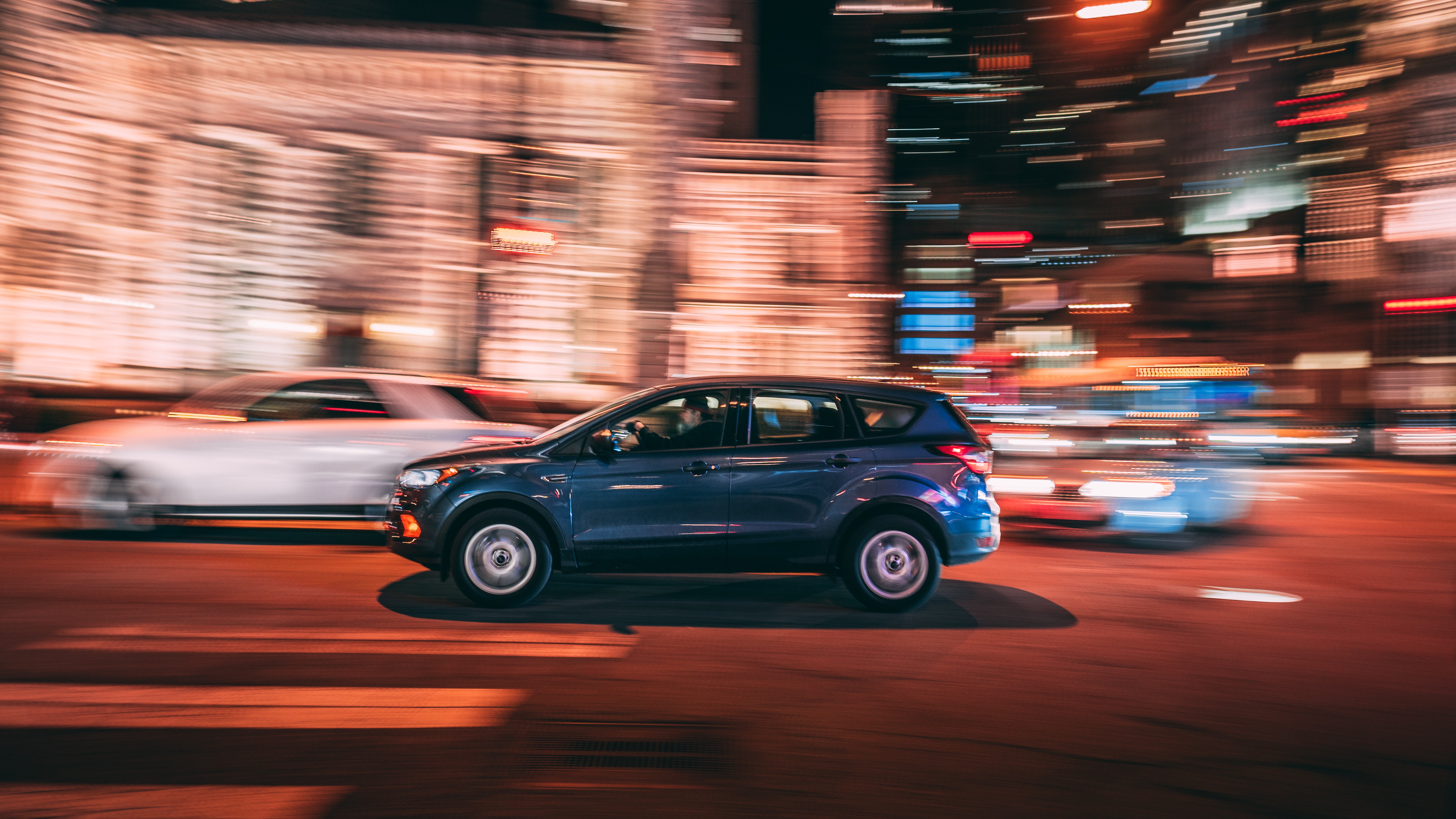 You know you need auto insurance on your car, but the terms and additional options have you confused.

Each of these types of coverage is additional to your standard insurance policy, and they all serve very different purposes. In this guide, we’ll cover the basics of each type, who needs it, and how much you can expect to pay for coverage.

What Is Uninsured Motorist Coverage?

Uninsured motorist coverage covers you in the event that you’re in an accident and the at-fault driver does not have auto insurance.

UMBI coverage pays for injuries you or your passengers may suffer if you’re in a crash caused by an uninsured motorist.

UMPD coverage will pay for damage to your car, as well as any property that’s damaged in a crash, but you may be required to pay a deductible before the insurance benefits kick in.

In some states, UMBI and UMPD insurance are mandatory as part of purchasing car insurance. Other states make only UMBI coverage mandatory, while some don’t require either type of coverage.

If your state requires any sort of uninsured motorist coverage, then you need to purchase it along with your standard auto insurance policy.

If you don’t have uninsured motorist coverage and you are in an accident caused by someone without insurance, you may need to rely on your health insurance to pay for any injuries you may experience. Some insurance plans, however, refuse to pay for treatment as soon as the words “auto accident” get added to your chart.

An estimated 13 percent - or 1 in 8 - drivers are uninsured , according to the Insurance Research Council.

That’s a pretty big risk to take with your finances and peace of mind.

How Much Does Uninsured Motorist Coverage Cost?

Like all auto insurance plans, uninsured motorist coverage depends on several factors, including your location, your driving record, your age, and the amount of coverage you wish to purchase.

However, a study by ValuePenguin showed that uninsured coverage is largely very affordable, raising annual premiums between $33 and $76 per year.

In states with high auto insurance rates, that increase can be a bitter pill to swallow; however, that’s a small annual price to pay when you compare it to the medical bills, lost wages, and other costs that can come with a car accident.

What Is Underinsured Motorist Coverage?

Rather than the other driver having no car insurance coverage, however, the at-fault driver just doesn’t carry a large enough insurance policy to pay for all your bills.

Say you are in a car accident and your medical bills total $75,000. The at-fault driver carries auto insurance with policy limits of $50,000, meaning the most the insurance company will pay out is $50,000. What happens to the other $25,000 of your bills?

If you carry underinsured motorist coverage on your policy, you can apply the additional $25,000 in medical bills against your underinsured coverage, up to the limits of your policy.

Underinsured motorist coverage is mandatory in some states, so if you live in a state where it’s required you must carry it as part of your auto insurance.

However, even in states where it isn’t required, underinsured motorist coverage is advisable to carry in addition to your regular policy in the event that you’re in an accident with someone whose policy has very low limits.

Not purchasing underinsured motorist coverage means you run the risk that you may be in an accident where not all of your bills are covered by the other driver, opening you up to having to pay out of pocket for your expenses.

How Much Does Underinsured Motorist Coverage Cost?

Much like uninsured coverage, underinsured motorist coverage is incredibly affordable when spread across the year and when you consider the potential costs you may incur if you aren’t covered in an accident.

What Is Gap Insurance?

Gap insurance is a different thing entirely from uninsured and underinsured motorist coverage. This type of insurance pays for the difference between the value of a vehicle at the time it is totaled and the amount that’s owed on the loan or lease.

Standard auto insurance only pays for the listed fair market value of the vehicle at the time of the accident. This is sometimes a vastly different value than the amount you owe on the loan.

While it may sound that gap insurance is named for that “gap” between the vehicle’s value and what’s owed, it actually stands for “guaranteed asset protection” insurance and helps you avoid having to pay off the entirety of your loan in the event of an accident.

Vehicles lose their value rapidly, usually between 20 and 30 percent in the first year you own one. If you have financed a large portion of the purchase price of your car, an accident could leave you with a hefty bill to pay.

If you have purchased a car and have financed it, it’s advisable that you purchase gap insurance coverage. This is especially true if put down a small down payment or none at all, you drive a lot, you agreed to a loan term longer than 48 months, are leasing your car, or you purchased a car that depreciates faster than average.

● Your auto insurer, as part of your regular policy

● Through your dealership or lender as a one-time fee

● Purchased directly from a company that sells only gap insurance

How Much Does Gap Insurance Cost?

The price of gap insurance depends on where you purchase it.

If you’re adding gap insurance on top of your regular comprehensive auto policy, Nerd Wallet estimates gap insurance will run you about $20 extra per year.

Gap insurance from a dealer or lender may cost a one-time fee of $500 to $700, but that amount is added onto your loan total and you end up paying interest on the gap insurance the same as you would on your loan.

For the money, purchasing gap insurance through your auto insurance is generally your best buy.

If you’ve been in a car accident and you weren’t at fault, you are entitled to compensation for your injuries, property damage, missed wages, and even pain and suffering. At the Law Office of Raul A. Guajardo, we’re committed to helping all our clients get the accident compensation they deserve so they can move on with their lives. Schedule a consultation today!