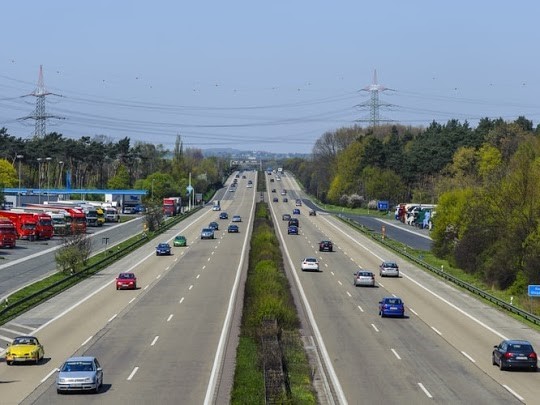 It is common knowledge that teens are more at risk when on the roads but in Texas, the roads are the most dangerous in the country.

A recent study conducted by Go Safe Labs shows that Texas has the highest rate of car accident injuries and fatalities for children under the age of 18. The research group analyzed public data for over 300,000 people involved in fatal accidents. While states such as Florida, California, and Illinois all made the top 10, Texas was found to be the most dangerous state for teen drivers and children involved in car crashes.

Teen drivers are also at greater risk in Texas than their older counterparts. In 2017, it was found that 39.3% of teens admitted to texting and driving, while 7.1% of teenagers reported that they had driven while drunk. In the same study, it was found that 7.1% of teens reported that they rarely wore a seatbelt while driving. All of these combined factors make Texas the 13th most dangerous state in the country for teen drivers.

Minors have the same right to file a personal injury claim after an injury as adults. However, these claims are slightly different when they involve an accident victim under the age of 18. The two main differences are as follows:

Our Car Accident in Edinburg Can Help with Your Claim

If your teenager or child has been hurt in a crash, our Edinburg car accident lawyer at the Law Office of Raul A. Guajardo can help with the complexities of your claim. Call us today at 956-318-3200 or contact us online to schedule a consultation with our seasoned attorney.