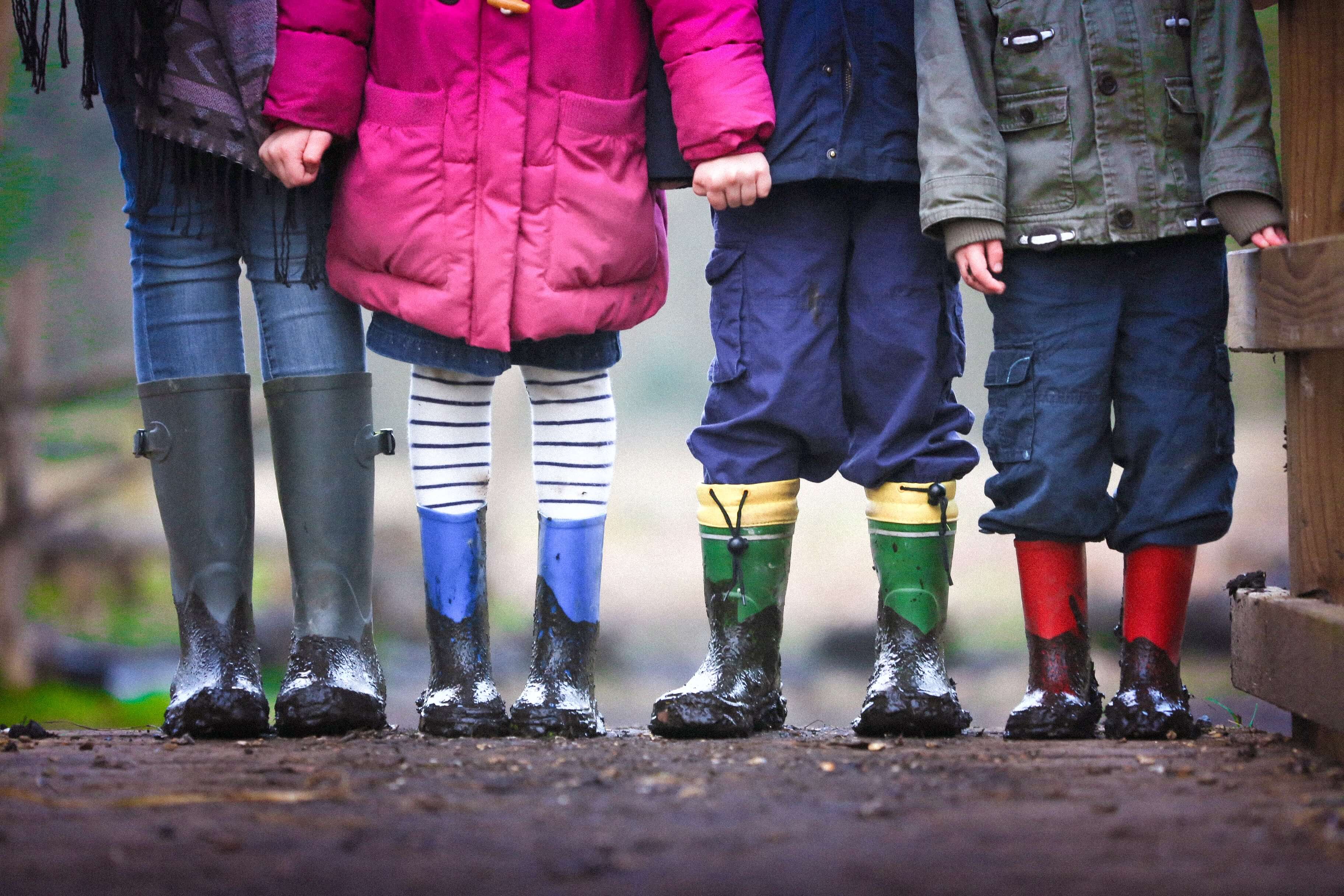 A new study has found that children are more likely to die in motor vehicle accidents in Texas than in any other state. Why is Texas the most dangerous state for children riding in cars? The national traffic safety study was conducted by Go Safe Labs. The non-profit focused on advancing transportation infrastructure revealed the least safe states in terms of car crashes involving children. In addition to ranking the most dangerous states for driving with children, the national study also found that kids are more likely to get hurt in collisions in rural areas.

If you have been involved in a car accident with children riding in your vehicle, you may be entitled to seek compensation for your injuries and the harm inflicted on your child. Speak with our Edinburg car accident attorney at the Law Office of Raul A. Guajardo, PLLC, to begin pursuing damages.

Texas is the Most Dangerous State for Kids in Cars

Texas is the least safe state for taking your children on a road trip, the new study by Go Safe Labs showed. The non-profit organization analyzed data from government agencies involving more than 300,000 fatalities in motor vehicle accidents between 2015 and 2018.

The study revealed that Texas is the most dangerous state for children in cars. The top 10 least safe states for driving with kids are:

Texas led all other states in the number of fatal car accidents involving children by a wide margin. Texas recorded 1,172 deaths among children, while California, which ranked second, had 771 fatalities.

The non-profit organization released the study to remind parents to always make sure that their kids are buckled up and use age- and size-appropriate safety seats for children.

The study is a chilling reminder of why parents need to make sure that their kids wear safety belts while riding in a car and are properly restrained at all times. In fact, Texas prohibits riding or operating a motor vehicle without a seat belt, according to Texas Transportation Code § 545.413.

Failure to follow the safety belt law will result in a fine ranging from $25 to $250. Adult drivers are held responsible for children in their vehicles not wearing a safety belt or using an age- and size-appropriate restraint system.

If your child has been injured in a car crash in your vehicle, contact our knowledgeable attorney Raúl Guajardo to help you obtain compensation for your child’s injury. Call 956-318-3200 for a case review.