Recent Truck Accidents Lead to Injuries and Deaths in Texas

According to the Insurance Institute for Highway Safety (IIHS), nearly four thousand people died in large truck crashes in 2016. Of those deaths, 66% were occupants of cars or other passenger vehicles. In the state of Texas, commercial truck accidents are relatively common and more and more people are injured every day. ​ 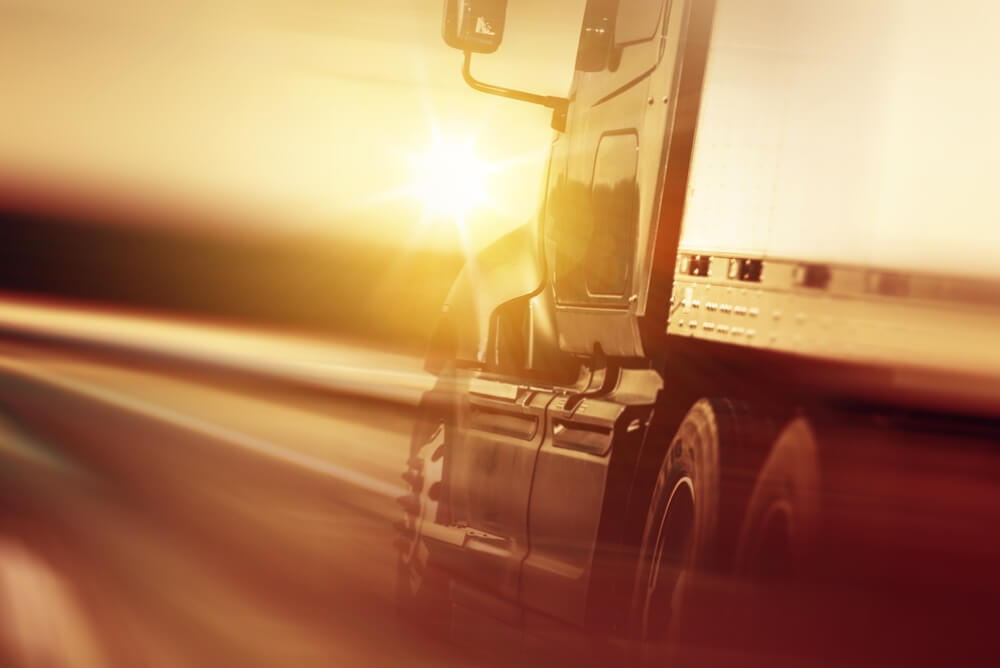 On March 2, in Abilene, two children were killed in a multiple-vehicle crash on westbound Interstate 20. The victims were sisters, ages eleven and fourteen. The crash involved at least six vehicles, including two tractor-trailers.

One of the tractor-trailers, a one-ton utility truck whose rear axle sheared off, rolled completely off the interstate and onto the embankment. The driver and passenger were transported to the hospital.

According to a police officer and witness on-scene, a full-sized Dodge pickup failed to slow down, hitting a black vehicle from behind. Both children in the black vehicle were killed. Their mother, the driver, was taken to a local hospital for treatment and is expected to survive.

This tragic accident is just one example of a crash involving a tractor-trailer gone wrong.

Just after four o’clock in the morning on March 8, Ivan Lara was traveling southbound on the highway when his tractor-trailer slammed into an eighteen-wheeler, whose driver was attempting to merge onto the highway.

Lara’s truck burst into flames. He was pronounced dead at the scene of the accident, while Demetrius Kennedy – the driver of the eighteen-wheeler – sustained no injuries.

It can be difficult to assign blame when truck accidents occur, but victims of crashes caused by distracted truck drivers are entitled to compensation for their injuries and loss.

According to IIHS, trucks often weight twenty to thirty times are much as passenger vehicles. They are also taller and cover more ground, making it difficult (and sometimes impossible) for automobiles to survive the fallout.

Common factors in truck accidents include truck braking capabilities and driver fatigue. Loaded tractor-trailers take twenty to forty percent longer than passenger vehicles to come to a complete stop. This number only grows when roads are wet and slippery. Drivers of commercial trucks are allowed to drive for eleven hours at once – and some drivers travel even longer, leading to intense fatigue.

Until these issues are addressed, fatal accidents will continue to occur in large numbers.

If you’ve been injured in a dangerous truck accident, contact our Texas personal injury lawyer, Raul A. Guajardo. Mr. Guajardo is a skilled negotiator and trial lawyer, handling each case with professionalism and care. Contact our office at (956)-686-1977.

by Raúl A. Guajardo
Connect with me
A Strong, Versatile Lawyer Serving McAllen, Texas