Nine Common Terms You Hear During a Personal Injury Case

Nine Common Terms You Hear During a Personal Injury Case

Many people live their entire lives without ever being part of a lawsuit.  Those that find themselves in need of legal representation may feel lost in unfamiliar territory.

Attorney Raul A. Guajardo understands how confusing personal injury cases can be.  He is committed to guiding clients through the legal process, explaining what is going on each step of the way.  Below we list common terms used in personal injury cases, along with a brief explanation of what they mean. 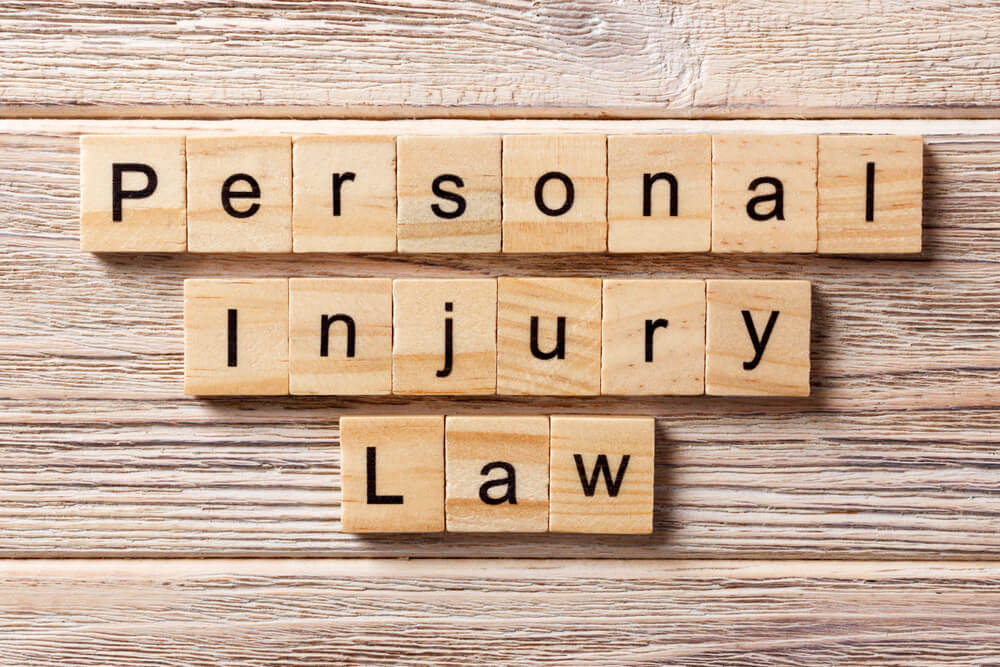 Claim - A claim is a cause of action.  In personal injury cases, the claim relates to either physical, mental, or emotional harm suffered by an injured person, due to the negligence or intentional acts of another.

Damages - Damages are also payment.  Jurors award compensatory damages with an eye towards making an injured party whole.  This includes compensation for expenses such as medical expenses, lost wages, and pain and suffering.  Punitive damages, on the other hand, punish the wrongdoer.

Defendant - The defendant is the person who is being sued – often referred to as the wrongdoer.

Medical Malpractice - Medical malpractice cases involve a health care provider’s negligence, when they owe a duty to a patient and fail to meet an applicable standard of care, by action or inaction, and this failure results in injury.  For example, if they fail to diagnose an illness to the party’s detriment, or leave an object inside a person during surgery, which results in injury.

Modified Comparative Fault - In Texas, “modified comparative fault” allows injured people to collect money for their injuries, even if they themselves were somewhat as fault.  As long as the jury finds the other person more at fault (51% or more responsible), the injured party may receive compensation for their injuries, offset by their own amount of fault.

Plaintiff - The plaintiff is the injured party in the lawsuit.

Slip and Fall Cases - “Slip and fall cases” actually refer to any personal injury case where someone sustained injury after slipping, tripping, or falling due to a problem with the surface they were walking on.  This could be due to ripped carpet, wet floors, or uneven pavement, just to name a few.  Lawyers also call this "premise liability."

If You Have Sustained Injuries in an Accident

When someone is injured because of someone else’s negligence or intentional acts, they are entitled to compensation for their injuries.  In other words, the person responsible should bear the cost of an injured person’s doctors’ bills, lost wages, and pain and suffering.  Let the Law Office of Raul A. Guajardo P.L.L.C., work on your behalf.  There is never any fee unless we win your case.  Contact us today.