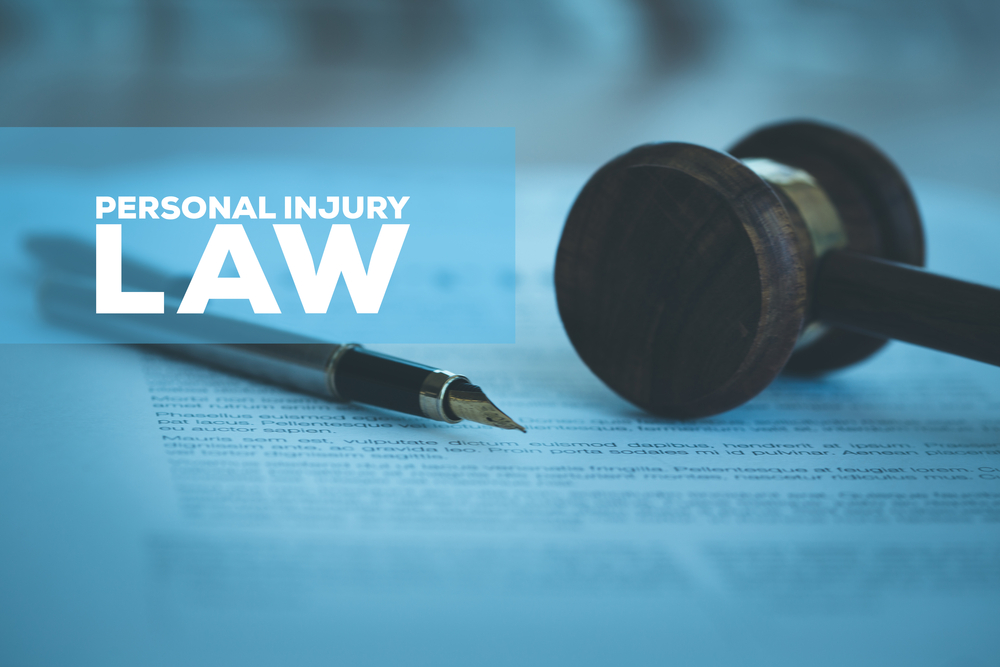 The law is always changing and now, new rules in Texas personal injury cases mean they will proceed similarly to federal injury cases.

Most personal injury cases settle out of court but sometimes, a case must proceed to trial. The rules on personal injury trials in Texas state court have now changed so they are more similar to personal injury cases heard in federal court. The reason for the new changes is to expedite the trial process by eliminating six-person juries and increasing the amount-in-controversy threshold for lawsuits that are trying to avoid “expedited action” status.

Changes to the Texas Rules of Civil Procedure

The new rules also made changes to the Texas Rules of Civil Procedure. These changes affect any case filed on or after January 1, 2021. This rule states that any case filed after that time that wants to avoid the status of “expedited action,” the amount-in-controversy has been raised to $250,000 from $100,000.

Under the previous law, expedited actions were only allowed six hours of oral depositions, and that has now been increased to 20 hours. Similar to federal civil actions, the new rules also outline three different categories of disclosure. These are known as initial required disclosures, testifying expert disclosures, and pretrial disclosures.

The laws governing civil cases are always changing and this is one reason it is so important to work with a South Texas personal injury lawyer. At the Law Office of Raul A. Guajardo, our knowledgeable attorney can explain all the laws that apply to your case, and how they will impact you. Attorney Guajardo also has the necessary trial experience to give you the best chance of a successful outcome with your case. Call us today at 956-318-3200 or contact us online to schedule a consultation.